Back in the early 1800s, three brothers moved to London. The sons of a Norfolk carpenter, they revolutionised the building industry — developing many of the historic streets and squares of London, from Belgravia to Bloomsbury. After leaving a lasting impact on the capital, their legacy can today be seen celebrated in statues, pubs and street names. They were the Cubitt brothers.

And, when Tom Broughton moved from Leicester to London, it was on Cubitt Street that he landed. Since then, the 38-year-old entrepreneur has built one of the most successful British sunglass and eyewear brands from the ground up. Each Cubitts frame goes through 50 traditional crafting stages — including four separate polishings alone — and the resulting glasses have been heralded as some of the best in the business.

So how did Broughton take inspiration from the Cubitt brothers to revolutionise his own industry? What are those 50 stages of production? And why was a British-made focus so important for the frame-maker? We put these questions, and more, to the man himself. 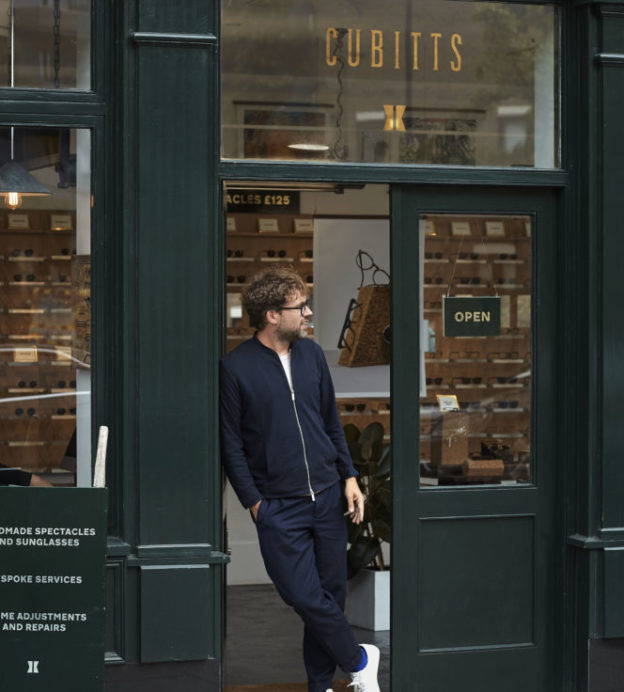 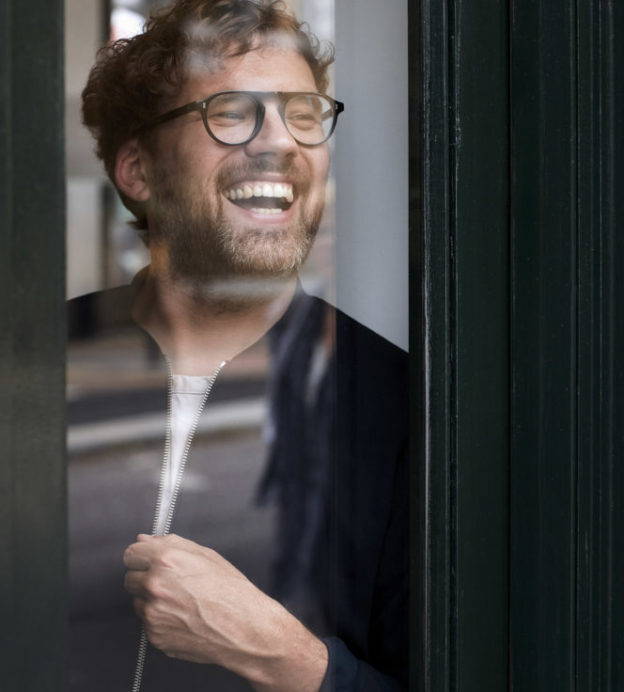 Why spectacles? What was the drive behind focusing on them?

“I’ve always had a very emotional relationship with glasses, and I’m immensely passionate about them. But there are three reasons why I launched Cubitts. First, glasses are ubiquitous: about 69% of all people wear them, which is more than watches.

“Second, because they’re something people need, they have a repurchase cycle. But the biggest driver of all is entering a market where the existing customer experience is shit. I knew I could do better. So, you’ve got a big market, in-built new development purchase cycle and existing poor experience… I’ll call that the Holy Trinity of opportunity.

“For many people buying glasses is the equivalent of going to a dentist rather than shopping or doing something you love. I want to change that.” 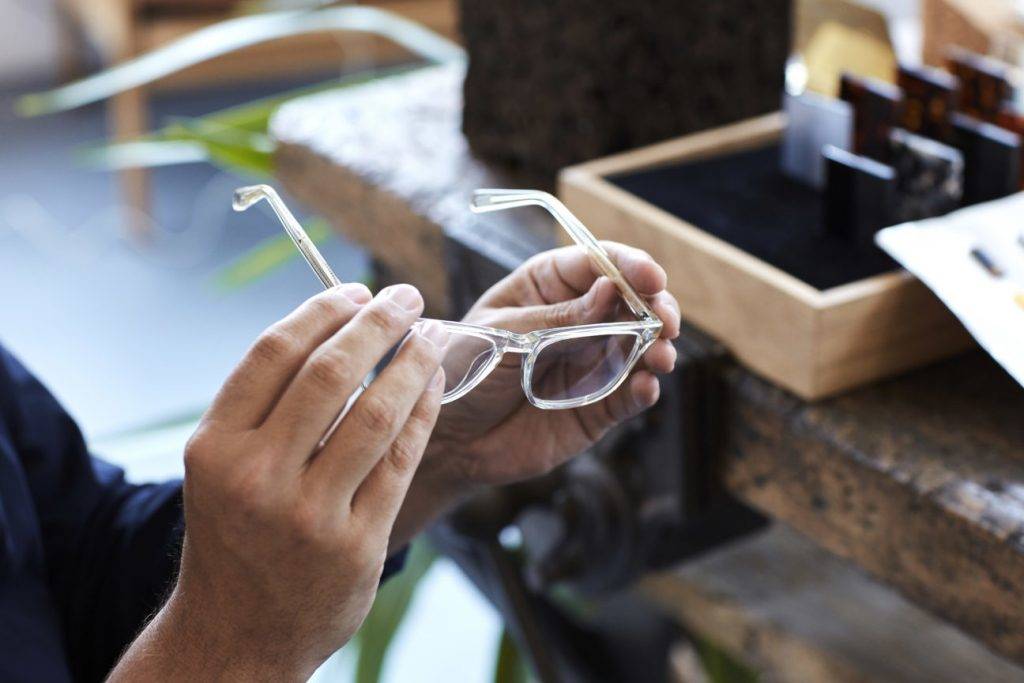 How did you get the brand off the ground?

“I spent ten years in corporate-y jobs saving money to launch Cubitts, and I went for it in 2012. We ran out of money after three months. So, at that point we started looking for an investor. I probably pitched to 30 people who all said no – they just didn’t rate the concept.

“We really struggled to get investment for a long time. I now realise I was managing the whole thing badly. Nothing was time-bound. I didn’t create any kind of competition.

“We started online but I knew we needed a site as well. Our break came when we went into a menswear site called Album. That was transformative for us. We went from selling one frame a day to four frames a day. But also, it’s how we got introduced to the investor who ended up investing. He was a customer.” 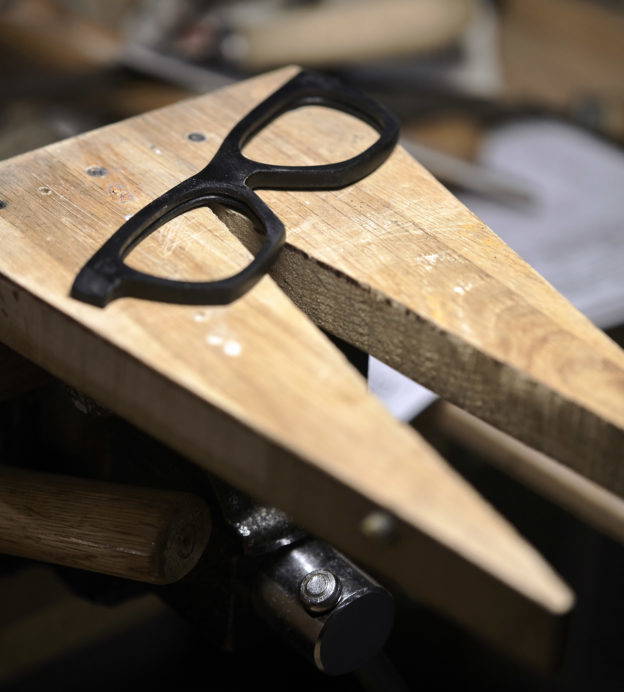 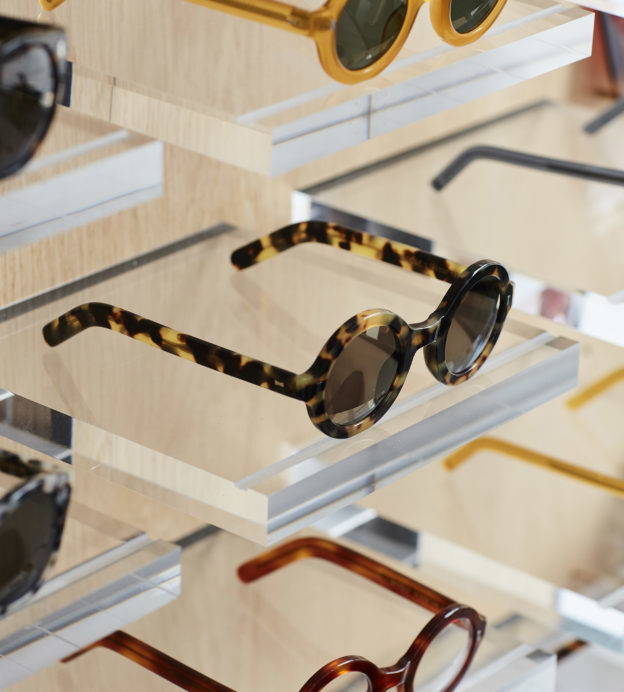 How important would it be that these would be British frames through and through?

“I named the company Cubitts after the first street I lived on when I first arrived in London. Those brothers revolutionised the building industry, fuelling the industrial revolution. I thought that was a really cool principle to base my business on: to take a very old industry and shake it up, while staying true to the quality and experience of a long tradition.

“My basic secret to a good business is just do something you really care about. I know it’s a trite thing to say but it just gets you so far if you care. Because then it’s not work.” 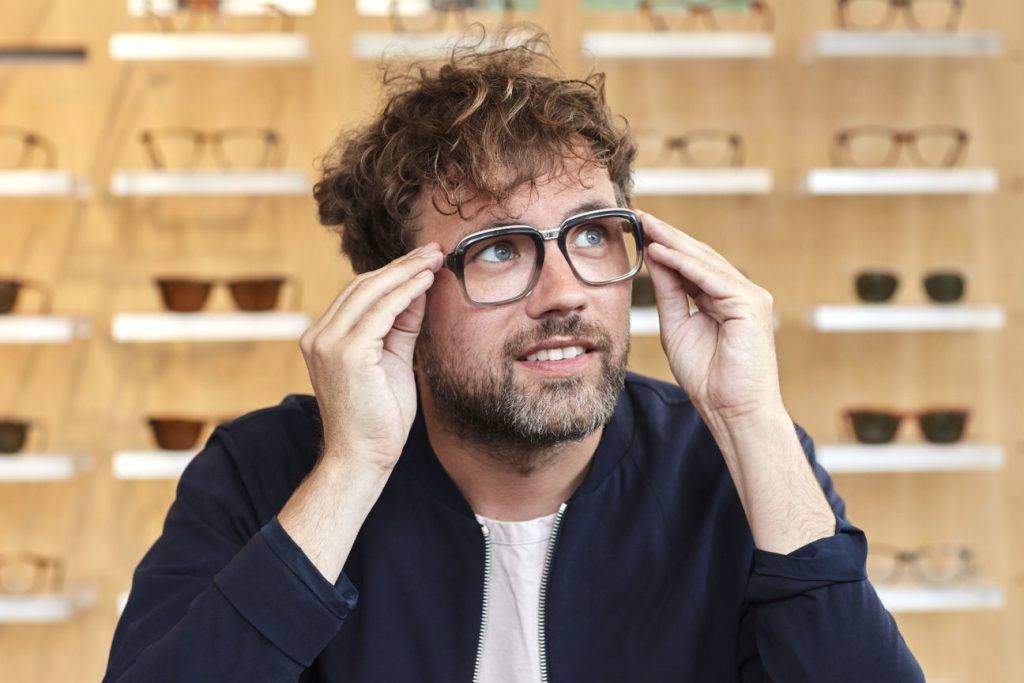 Why did you decide to open a physical store?

There’s an idea that only online businesses can flourish in today’s world. I think that’s bullshit. You need both. For starters, a bricks and mortar retail location is better than any advertising; it’s a three dimensional advert for an immersive experience for the brand where you can touch and feel everything. People still seem to really like the experience of physically going shopping and spending stuff.

“There are cons to bricks and mortar, of course. People are expensive, for example. Your margins are very fine and it’s very localised. But then, online is flatter, you’ve got to work much harder to make people buy stuff. This is why online sales are always so offer-driven. It’s better to have both.”

These are the iconic sunglass styles to invest in now.