The fashion designer has been at the top of the style tree for decades. Here’s his sagest advice on dressing well…

As the creative mind behind, at one time or another, Gucci, Yves Saint Laurent and his eponymous brand, as well as being the chair of the Council of the Fashion Designers of America and the director behind two of the chicest films ever to grace the silver screen (A Single Man and Nocturnal Animals), few men have influenced style over the last few decades like Tom Ford.

As well as a roster of celebrity fans including Michelle Obama, Henry Cavill, Daniel Craig and Beyonce, Ford has always also been known for his own impeccable style. From finding your perfect uniform to the essential rules of watch wearing, here’s the Tom Ford style advice you need to know.

“I know what works on me. I wear the same thing day after day.”

This may seem like a strange rule of thumb for a man who makes his living shaping new style trends but Tom Ford is very open about the fact that his hectic schedule leaves little time for personal style innovation. “I know what works on me. Black, brown, grey. White for tennis,” he told Vogue in 2019. “I wear the same things day after day, I take them off at night and hang them up on a thing that nobody uses anymore, a valet de nuit. I put my jacket on it, I flip my pants over it, I dump my pockets out, and then the next morning, I get up and [Ford’s son] Jack’s running around, and I’ve got to get him to school. And so I just put it all back on.”

This type of uniform-style dressing is a well documented strategy for minimising decision-making for those in positions of power (Barack Obama and Steve Jobs were both famously fans) and, while Ford undoubtedly fits this description, it is also a way to help Ford spend more time with his family. Also important to note: while Ford is wearing the same thing everyday, that thing is the sharpest of sharp suits. If you could use a few more minutes in your day why not give it a go? Just be sure to invest in some high-quality, timeless pieces first. 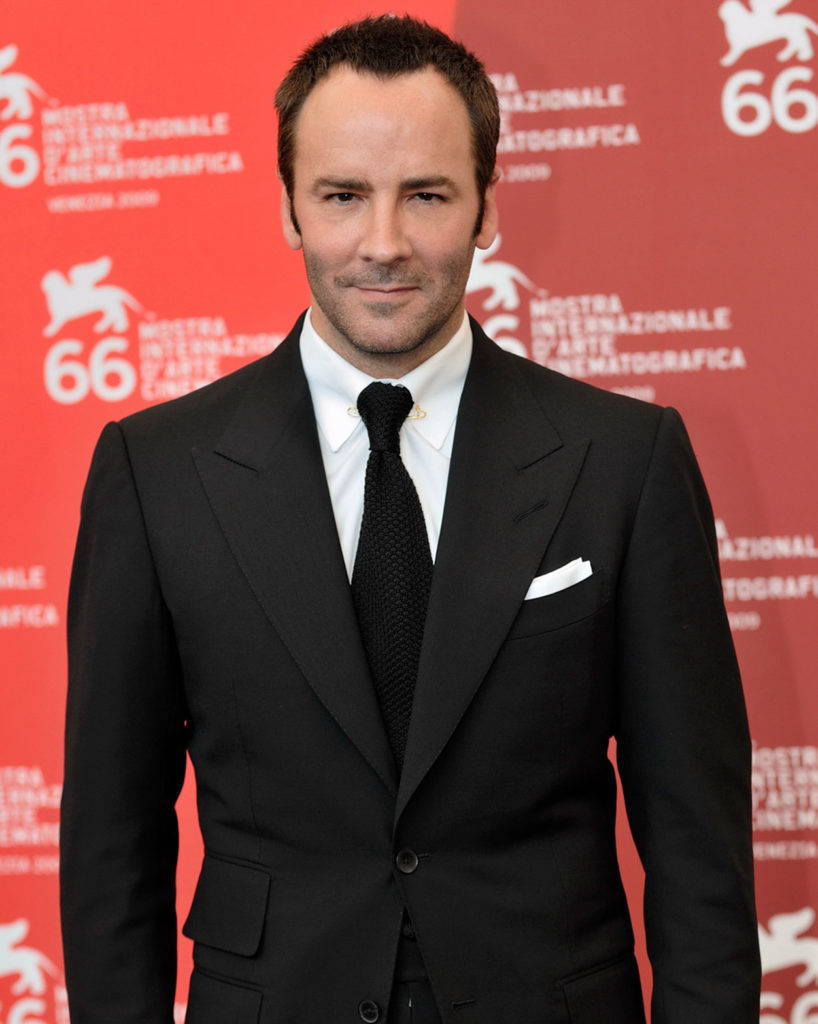 “You gotta learn in life what makes you feel comfortable.”

Building on his first piece of advice, if you’re going to wear similar outfits day in, day out, they had better be outfits that help you make the most of your time. And while, for Ford, this means a ban on knitwear (“I feel mushy and soft”), boots instead of trainers (“I feel solid and grounded”) and a suit as “armour”, this is individual to every person and every situation.

Speaking to the Guardian in 2016, for example, Ford explained that when filming Nocturnal Animals he wore a suit everyday – except when on set in Texas where he wore cowboy boots and a cowboy hat to help him tap into a pioneering mindset. So, while all the rules of good taste still apply, your clothes should suit you and your life rather than the other way round. Want to wear a suit everyday even when working from home? Go for it. Feel like you’ll get more done in jeans and a sweater? That’s fine too.

“I’ve run around rooms at a party buttoning people’s jackets.”

Like any man who has spent much of his life creating and wearing impeccable suits, Ford has strong feelings about how they should be worn – and isn’t afraid to say when he thinks someone is doing it wrong. Speaking to the New York Times about President Trump in 2019, he explained, “He’s a very tall man, but he’s also not the slimmest thing. The elongated ties, it’s one more vertical that could, in his head, make him feel slimmer. He also never buttons his jacket, which I find very odd. I’ve run around rooms at a party buttoning people’s jackets because it gives you a waist.”

Trump, however, isn’t the only one to benefit from Ford’s wisdom. Tom Hanks, too, admits to seeking out Ford for fashion advice, heeding his commandments, “Button the jacket, as it slims your form. Use the pockets, as a jacket is like a man’s purse—just don’t get bulky. Cap-toed shoes go with everything.” These are rules we should all learn to live by gents. 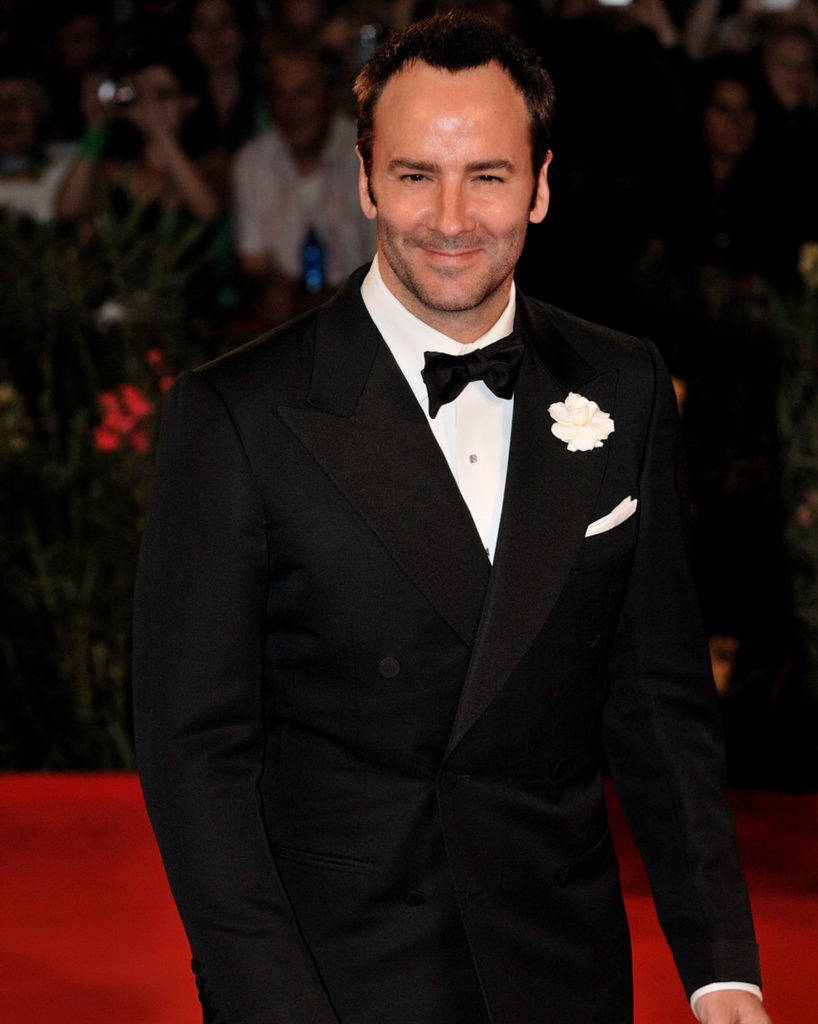 “Good design can be different things.”

As a man whose scope has ranged from clothing for both men and women to beauty products, homeware and film sets, Ford knows a thing or two about adapting your talents to the job at hand. “Good design can be different things, depending on what one is designing,” he told 10Magazine in 2019. “I think that good design is when one solves the problem at hand in a thoughtful and functional way.” When it comes to style, the lesson to learn here is to do your research and find a brand that excels in each area. Your favourite suit maker might not necessarily do great jeans and an excellent shoe brand doesn’t automatically make amazing leather goods. Taking the time to find the right go-to for each will do wonders for your wardrobe.

“Whatever you’re doing, you have to have a full-length mirror.”

This may seem like an obvious one but we’re willing to bet there are more men than you’d think who leave the house having only seen themselves from the waist up. “You’ve got to stand there and see yourself completely, head to toe,” Ford explained to British GQ – even if it’s just to make sure your watch goes with your suit.

Ford’s other rules for watch wearing? Never wear two watches, never wear your watch over your shirt, match your watch case to your cufflinks and the strap to your shoes, never wear a diving watch with a tuxedo and quartz is never okay. See, that’s not so hard now, is it?